We’re dedicated to helping every student that has sat in their high school math class and asked:
“When will I ever use this?”

“Googol” is the mathematical term for a 1 followed by a hundred zero’s. The term was coined by Milton Sirotta, nephew of American mathematician Edward Kasner, and was popularized in the book, “Mathematics and the Imagination” by Kasner and James Newman. Google’s play on the term reflects the company’s mission to organize the immense amount […] 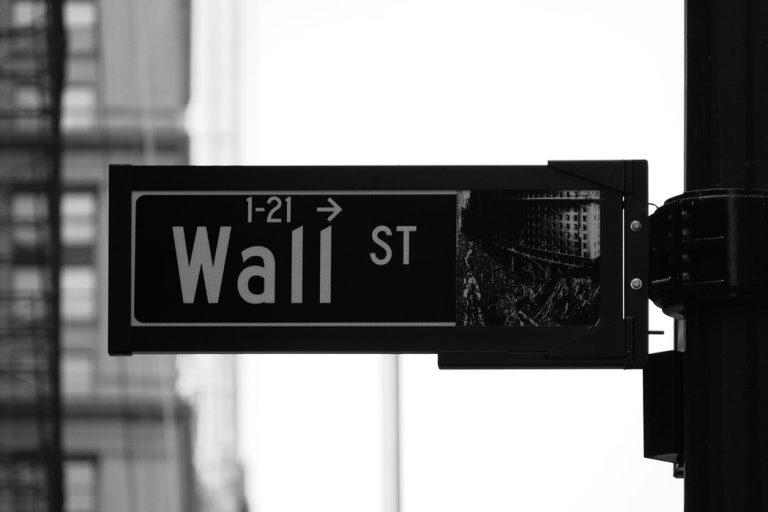 How does Math relate to beauty, art, and fashion? Jessica Wynne, a professor at the Fashion Institute of Technology in New York explored the beauty of math in her most recent project. She took creative photos of chalkboards that were labeled “Do Not Erase.” The results prove that beauty can be found in the most […]