How does Math relate to beauty, art, and fashion? Jessica Wynne, a professor at the Fashion Institute of Technology in New York explored the beauty of math in her most recent project. She took creative photos of chalkboards that were labeled “Do Not Erase.” The results prove that beauty can be found in the most mundane and unexpected places. See more about Professor Wynne’s journey here. 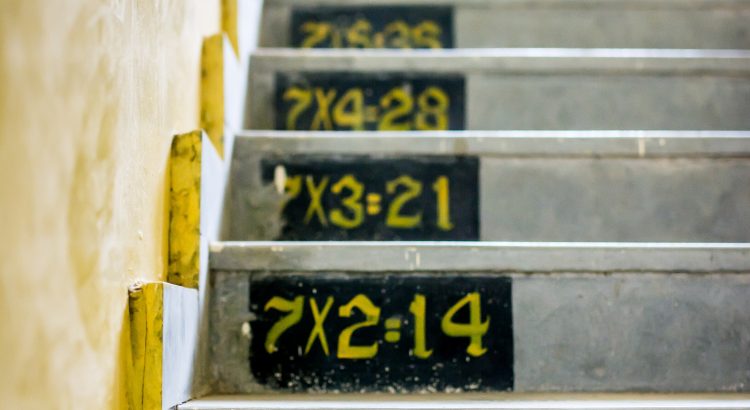 Did you know there are several ways to multiply numbers? Mathematicians have found a faster way to multiply large numbers. Click here to learn more about their findings and the history of multiplication. Feel free to try it out next time you need to do some multiplication! 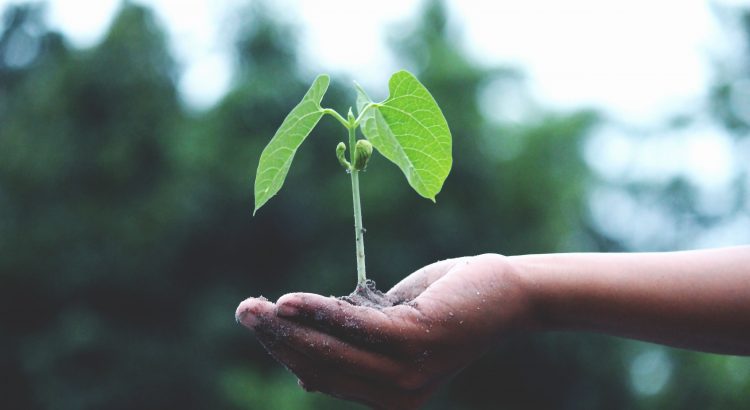 Have you heard of the “growth” mindset and the “fixed” mindset? Researchers from the University of Essex in the United Kingdom have found that our brains tackle math problems differently based on the mindset we have adopted. Click here to read more! 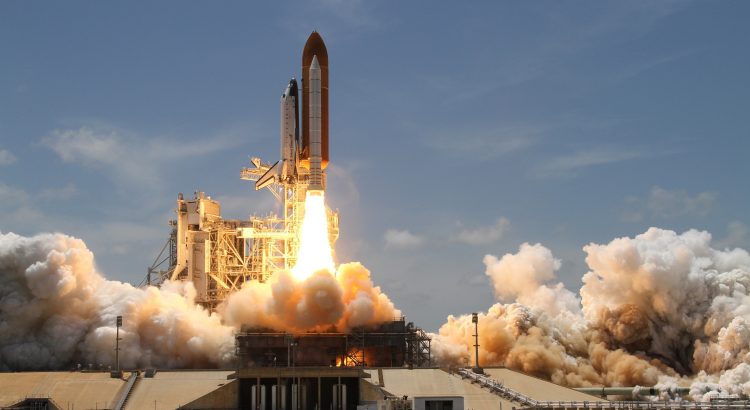 Last month NASA honored Katherine Johnson, an African-American mathematician and centenarian by naming a facility after her located in West Virginia. Johnson’s work included tracking  the orbits of certain major missions, including Alan Shepard’s Freedom 7 in 1961 and John Glenn’s Friendship 7 in 1962. She accomplished these missions, while also overcoming the obstacles of racial discrimination. Click here to read more about her legacy! 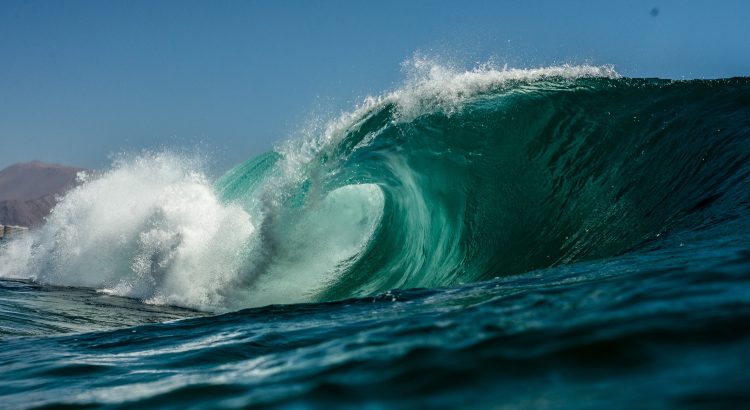 A tsunami is one of the most destructive natural disasters on the planet, from which mankind has not yet learned how to defend itself or to fully predict. said Konstantin Zhiltsov. Click here to see how he uses math to suppress the impact of tsunamis around the world!