Every film Pixar has produced has landed in the top fifty highest-grossing animated films of all time.  What’s the secret behind this studio’s enormous success? 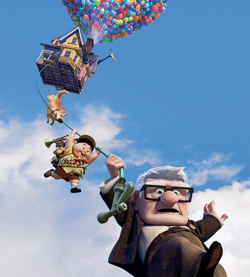 The answer–delivered to a packed college theater by Tony DeRose, a Pixar senior scientist–is math.  Turns out there are formulas behind every step of Pixar’s creative process, from modeling to shading to lighting.  Read more about the math behind family favorites such as Toy Story, The Incredibles, and Up. 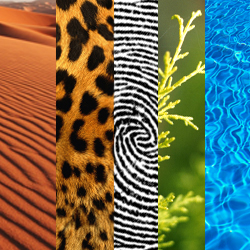 Each of these systems has strikingly similar features that arise because they’re all under some kind of applied stress, according to a talk presented at the 2011 American Association for the Advancement of Science meeting in Washington, D.C.  What mathematical principles describe everything from plant growth to tiger stripes?  Click here for the complete article.

"New York City seems pretty extraordinary: Its residents make more money, produce more stuff and commit more violent crimes than those of any other U.S. city. And New Yorkers are nearly the most creative, as judged by the total number of patents they produce. 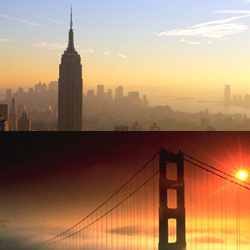 "But according to mathematician Luís Bettencourt, New York is actually quite average, given its size. For a really exceptional place, swap coasts and look at San Francisco." Keep reading…

Knowledge is power.  This is as true today as it was centuries ago, although of recent, this old adage has taken on new meaning. 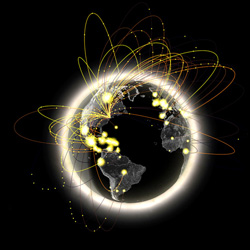 With the spread of the Internet and other information and communication technologies (ICT), some countries are finding themselves endowed with unprecedented power, while other countries are finding themselves falling behind.  And this was expected.  What wasn’t expected, however, was that Jamaica, Hungary, and 16 other countries would be ahead of the United States, and that China would lag far behind nations such as Columbia and Uruguay.  Read more about the recent "GDP vs. Internet Access" study that’s left researchers scratching their heads.