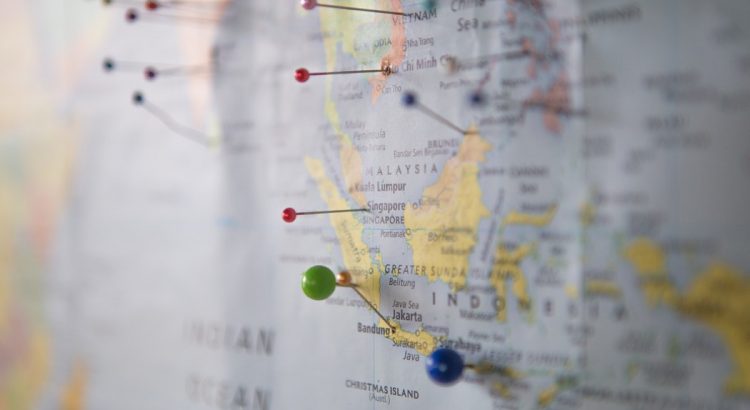 There are several routes into cartographic occupations. Employers look for applicants who have a high school education, plus two to four years of formal education in mathematics, trigonometry, geography, geology, drafting, or related fields. Depending upon the particular job, specialized courses such as surveying, cartography, and photogrammetry may be needed. Preparation in high school for should include computer sciences, algebra, trigonometry, geography, and CAD.

Math helps cartographers with map scale, coordinate systems, and map projection. Map scale is the relationship between distances on a map and the corresponding distances on the earth's surface expressed as a fraction or a ratio, coordinate systems are numeric methods of representing locations on the earth's surface, and map projection is a function or transformation which relates coordinates of points on a curved surface to coordinates of points on a plane.

Most cartographers work with engineering, architectural, and surveying firms, but a substantial number work for federal, regional, state, and local governments. Government agencies hire cartographers in areas such as highway departments, land management, natural resources planning, and national defense. Many are also employed by businesses, which specialize in map publishing or map drafting services.

Cartography is an ancient discipline that dates from the prehistoric times, often depicting hunting and fishing territories. Some of the earliest maps of the world were created by the Babylonians in the 9th century BCE. The first world map is credited to Martin Waldseemuller in 1507 which included a map of the U.S. before it was settled.