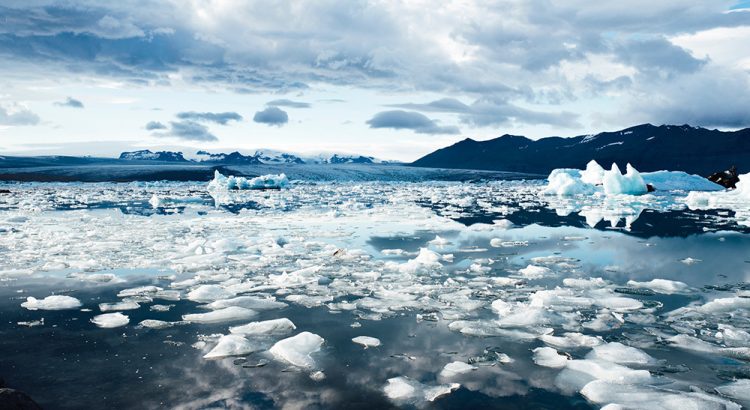 Climatologists study climate conditions averaged over a period of time. They use climate models for a variety of purposes, from the study of the dynamics of the weather and climate system to projections of future climate. In contrast to meteorology, which focuses on short term weather systems lasting up to a few weeks, climatology studies the frequency and trends of those systems. Climatology considers the past and can help predict future climate change.

A climatologist uses mathematical skills in collecting climate data, investigating climate indicators, and making predictions regarding climate patterns. They may use computer models to study how Earth's climate changes with time, and sophisticated computer software programs that assist them in modeling the Earth's climate and check that data against known information. They conduct research to determine if humans are affecting Earth's present and future climate.

About 37 percent of atmospheric scientists are employed by the Federal Government; most of these work in the National Weather Service. Others worked for professional, scientific, and technical services firms, including private weather consulting services; radio and television broadcasting; air carriers; and state government.

There are a few different types of climatologists including: broadcast meteorologists, climate scientists, and weather forecasters. Broadcast meteorologists are seen and heard on television, radio, and the internet. Climate scientists use their prediction studies to help make architecture and heating and cooling systems most effective. They also study global climate change, a very hot topic. Weather forecasters use computer and mathematical models to produce weather reports and issue warnings for severe weather.