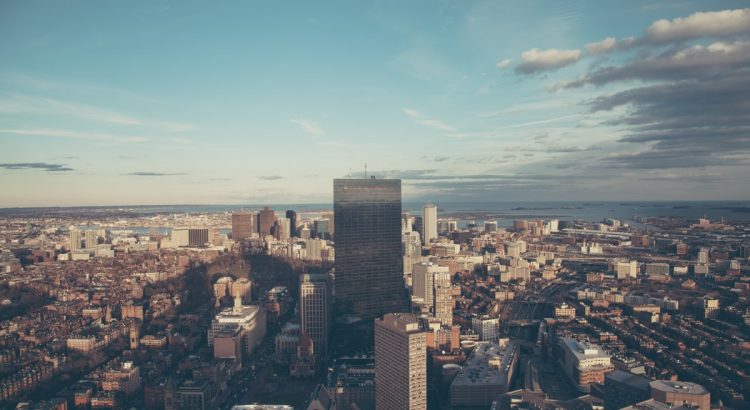 Urban planners develop long- and short-term plans for the use of land and the growth of urban, suburban, and rural communities and the region in which they are located. They help local officials by recommending locations for roads, schools, and other infrastructure and suggesting zoning regulations for private property. This work includes forecasting the future needs of the population.

Most entry-level jobs in Federal, State, and local governments require a master’s degree from an accredited program in urban or regional planning or a related field. A bachelor’s degree in mathematics, economics, geography, political science, or environmental design is especially good preparation.

The U.S. Bureau of Labor Statistics (BLS) predicted faster than average employment growth for urban planners from 2008-2018, and those with a master’s degree expected the best employment opportunities (www.bls.gov). The BLS anticipated the majority of new jobs to be created in quickly growing communities that required regulation and improvement in such areas as residential and commercial development, wildlife and geological conservation and local and inter-city roadways. Private sector jobs were expected to hold the greatest opportunities, with firms and developers hiring urban planners to consult on issues ranging from permits and environmental issues to more aesthetic concerns.About 68 percent are employed by local governments. Companies involved with architectural, engineering, and related services, as well as management, scientific, and technical consulting services, employ an increasing proportion of planners in the private sector. Others are employed in State government agencies dealing with housing, transportation, or environmental protection and a small number work for the Federal Government.

People who are successful in urban planning have visual and kinesthetic/tactile learning. They possess an interest in design combined with a heightened social consciousness. Urban planners are people-oriented. They possess strong communication skills and are comfortable in meeting with many different types of people, as well as being attentive listeners. Urban planners are interested in multidisciplinary issues and enjoy working collaboratively. Many seek international opportunities. Although contemporary professional use of the term ‘urban design’ dates from the mid-20th century, urban design as such has been practiced throughout history. Ancient examples of carefully planned and designed cities exist in Asia, India, Africa, Europe and the Americas, and are particularly well-known within Classical Chinese, Roman and Greek cultures.