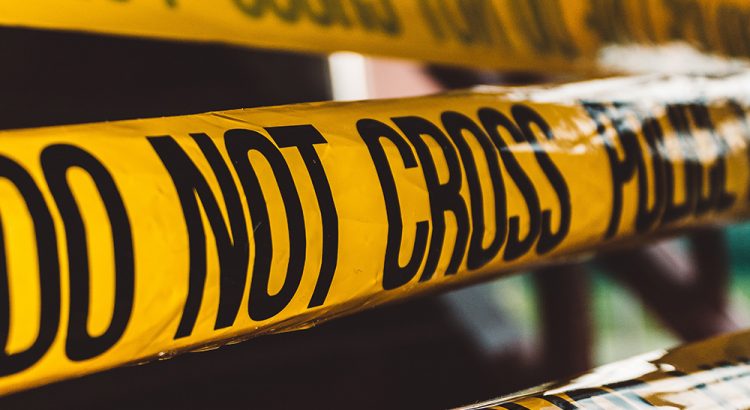 Forensic analysts use scientific techniques to solve criminal cases. They may use traditional methods such as fingerprinting, assisted by computers; in addition, blood analysis, forensic dentistry, voice and speech spectrograms, and genetic fingerprinting. Chemicals, such as poisons and drugs, are analyzed by chromatography and ESDA (electrostatic document analysis) is a technique used for revealing indentations on paper, which helps determine if documents have been tampered with.

A career as a forensic analyst requires an undergraduate degree in mathematics, chemistry, biology, or a related natural science field. If the coursework is well planned, after finishing one of these degrees, you could immediately start applying for crime lab jobs. Another option would be to continue your education in graduate school earning a MSFS degree (2 year program). This will make you more competitive for entry level jobs and once hired will qualify you for promotions to supervisory positions.

A forensic analyst uses bloodstain pattern analysis in order to tell the story of the crime. It turns out that the location where the blood lands, and the shape of the blood on the landing surface, reveal both the direction in which the blood was moving and how much force was used to wound the victim. Analysts use math principles to figure out the location of the victim when the blood was shed and even the type of weapon or impact that caused the victim’s injury. Sometimes, blood from a weapon can even reveal a criminal’s mentality.

About 30 percent of forensic analysts are self-employed, and around 34 percent of detective and investigator jobs are in investigation and security services, including private detective agencies, while another 9 percent are in department or other general merchandise stores. The rest work mostly in state and local government, legal service firms, employment service companies, insurance agencies, and credit mediation establishments, including banks and other depository institutions.

It is impossible to analyze forensic evidence scientifically without math. One of the main things crime scene investigators do is collect, measure and document evidence. Their data help forensic scientists perform calculations and determine the facts of a crime. Math makes it possble to show proof of what occured during a crime in data and numbers. The first recorded reference to forensics comes from a book written in China in 1248. The book, called “Hsi Duan Yu” (which means“The Washing Away of Wrongs”) explained how to tell the difference between a person who has drowned and a person who has been strangled.