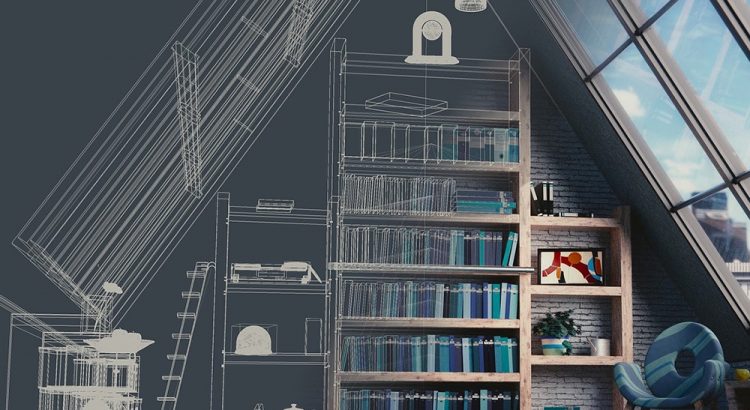 Did you know that even your favorite movies were created using math? Doug Roble at Digital Domain Productions, Inc. has mentioned that mathematics was used in the creation of top money-making movies ranging from Avatar to Toy Story. Tony DeRose, a research scientist at Pixar Animation Studios, has given talks on how mathematics has changed Hollywood, giving examples of such movies as The Incredibles, Brave, and Ratatouille. Ramus Tamstorf, a computer graphics engineer at Walt Disney Animation Studios, and Adam Sidwell, an independent Creature Technical Director, have also voiced this same message of math’s importance in movies. They work to make the movement of animated characters, the light shading on characters, the flow of water, and the crashing of objects seem realistic.

Alex McAdams has a Ph.D. in applied mathematics and is a senior software engineer at Walt Disney Animation Studios. In the video below, he describes how he used mathematics to model hair and clothing in such movies as Frozen and Moana.