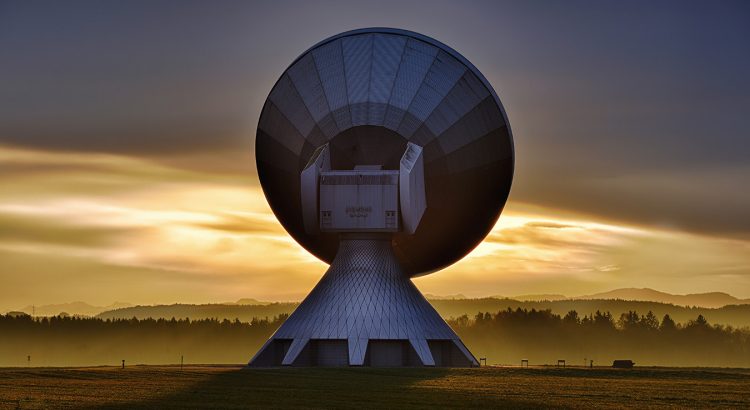 National laboratories hire students with strong mathematics backgrounds. Robert Berry is a mathematician who worked at Sandia National Labs on energy problems. Carol Meyers has a B.A. in mathematics and a Ph.D. in operations research. She works at Lawrence Livermore National Labs and has solved problems related to nuclear disarmament and emergency disaster preparedness. Emilie Purvine, who has both a B.S. and a Ph.D. in mathematics, works on problems related to cybersecurity and the power grid at Pacific Northwest National Laboratory. Also, the National Security Agency (NSA) is the largest employer of mathematicians in the United States. They employ mathematicians to work on cryptographic problems, complex algorithms, and data science issues.