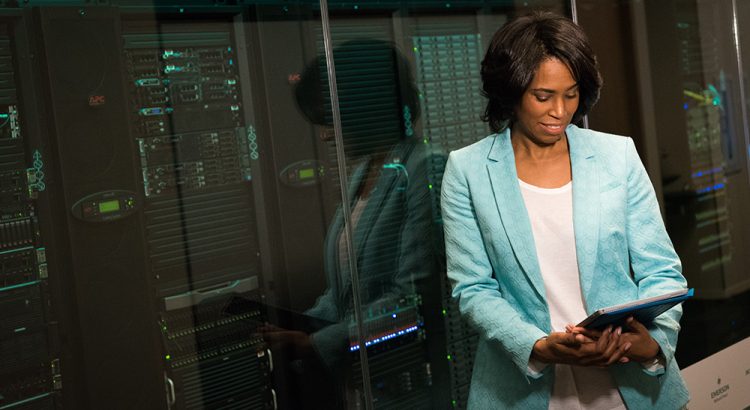 Data science deals with analyzing extremely large amounts of data. Think of all the data being created on the internet. In 2011, it was estimated that the Library of Congress had collected about 235 terabytes of data. A few years later, Google estimated that the internet holds about 5,000,000 terabytes of data—20,000 times as much as the Library of Congress. And it is growing. Below is a chart showing how much data is generated every minute!

There are many career opportunities for people who have experience in collecting and sifting through large amounts of data in order to analyze it and determine patterns. By large amounts of data, we mean quantities so large that they could not possibly be put into a spreadsheet and examined in person.

A good example of this comes from Prof. Tom Wakefield and his students at Youngstown State University. Youngstown, Ohio has seen a dramatic decline in its city population and a shift in the location of the population over the past forty years. However, the police department was still using a division of the city into police beats that was created decades ago. Students received 2014 crime data from the police department, analyzed the data, and proposed two new models for more equitable divisions of the city into police beats. The police department adopted one of the proposed models.