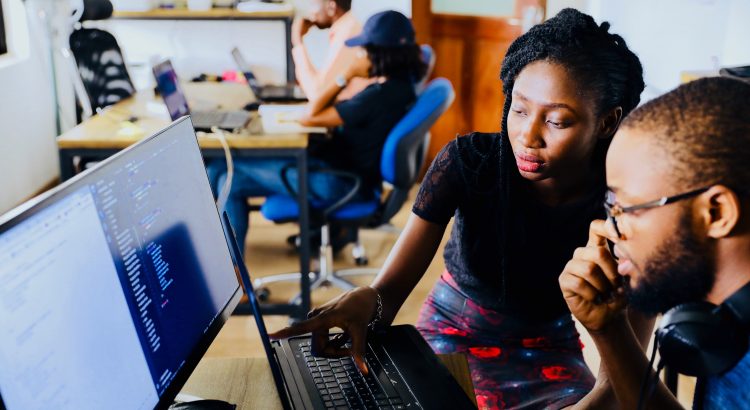 Programming or coding is an essential skill for any mathematics student who wants a career in industry or business since there are many companies from small start-ups to large international companies that are constantly in need of programmers. Companies that hire mathematics students as programmers include large tech firms such as Amazon, Microsoft, and Google, in addition to companies like Epic (which creates software for medical records at hospitals and clinics) and FAST Enterprises (which provides software and technology consulting services for government agencies). Some people may think that a student should be a computer science major to be a programmer. That may have been true years ago, but in talking with employers and recruiters, we have learned that they are not as interested in what STEM field students major in or even what courses they have taken as they are in what skills the students have. This is an important message to get across to students. There is a company that assesses students programming skills not by looking at the students’ majors but by giving prospective employees an online programming test. The test consists of a made-up programming language, something that students would not have seen before. The test starts with a list of words, each of which is a specific command in this made-up programming language. The test has a set of questions in which some code in this language is provided, and the examinee is asked to give the output from the code. Next, there is a set of questions in which the examinee is supposed to write code in this made-up language to do specific tasks. This is the coding test the company gives to all prospective software engineers, regardless of what the major was or which programming classes the student had taken.