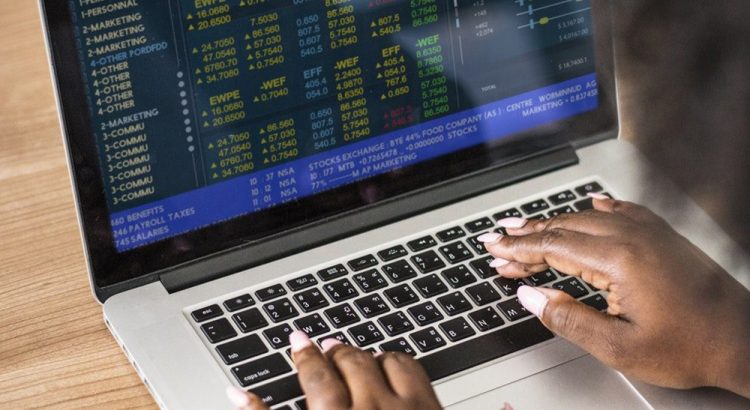 Financial firms that deal with banking, investing, and trading employ mathematicians. These firms include Goldman Sachs, Capital One, RBS, ING, and Jane Street.

In 2017, the BYU math department took a group of 18 students to Europe for four weeks to visit companies that hire mathematics students. One of the companies the group visited in London was Jane Street, a quantitative financial trading firm. The group’s contact was a mathematician working for Jane Street. During the visit, the students learned about what the company does, what financial trading is, and how mathematics is involved. the end, the group got to play a simple trading simulation game, then they were able to ask questions as they were treated to pizza. In another instance, we attended a STEM career fair and talked to a representative at RBS, the Royal Bank of Scotland. The RBS representative mentioned that they hired mathematics majors for their number sense and for their ability to pay attention to detail.